1) Basilica of San Francesco in Arezzo The small stone and brick church is famous because it houses “The Legend of the True Cross” by Piero Della Francesca, rightly considered one ofthe absolute masterpieces of Italian art.
Inside the Basilica of San Francesco there is also a fresco by Luca Signorelli and the great central Crucifix by the Master of San Francesco. Piazza Grande or Piazza Vasari in Arezzo is one of the most harmonious architectural complexes in Italy, therefore in the world. Built steeply uphill, its unusual trapeze shape overlooks churches, historic buildings, arcades and ancient shops.

On the left the Pieve di Santa Maria and the Palazzo della Fraternita del Laici with the astronomical clock still working. On this side there is also the beautiful public fountain. On the upper side of the square stands the outline of the Palazzo delle Logge built on a project by Vasari. On the right, the Palazzo Lappoli with its wooden balcony and the Palazzo Casatorre dei Cofani with its characteristic tower. Curiosity: this is the square of “Life is beautiful” by Benigni, when you see him several times get on his bike. Piazza Grande is home to the monthly Antique Fair and the Giostra del Saracino. The recently restored  in Arezzo:reat Cimabue Crucifix is the great attraction of the Basilica of San Domenico.

The large cross, more than 3 meters high, is the first work attributed to Cimabue and was painted between 1268 and 1271. The Romanesque-Gothic exterior has an unfinished facade with a sailing bell tower.
The interior has a single nave with frescoes mostly deteriorated while the Gothic altar of the Dragondelli Chapel is still clearly visible.

4) Cathedral of San Donato in Arezzo If the Church of San Francesco is themost loved by tourists, for the presence of frescoes by Piero Della Francesca, the Cathedral of San Donato is the church of Arezzo which has followed the vicissitudes over the centuries. Built on the site of the ancient town Acropolis, it was built from 1278 and finished only in 1500. The facade was rebuilt at the beginning of 1900 while the original interior is divided into three large naves. The stained glass windows by Guillame de Marcillat and the Maddalena by Piero della Francesca painted in 1465 stand out for their beauty. In the adjoining Diocesan Museum are preserved several works including some by Vasari and Luca Signorelli. The marble panel with the “Baptism of Christ” that decorates the Baptismal Font is attributed to Donatello. The Medici Fortress, located on the Hill of San Donato, is an example of military defensive architecture of the sixteenth century. The building, inserted in the walls, has an irregular pentagonal plan with bastions of different settings and is located in the esplanade of Prato, the highest part of Arezzo. The present fortress was built, respecting in part the original drawings of Giuliano and Antonio da Sangallo, between 1538 and 1560 by order of Cosimo I de’ Medici. The works were directed by Antonio da Sangallo and absorbed part of the previous building.

After a new restoration, on 24 June 2016 the Fortress was returned to the city; on the occasion, archaeological excavations have brought to light the remains of the church of San Donato in Cremona, dating back to the year 1000, and a mosaic floor related to a building of Roman times. Other excavations, carried out inside the building in 1991, have led to the discovery of Porta Sant’Angelo (1317), the only intact of the Tarlatesca walls, and the statue of San Michele Arcangelo. 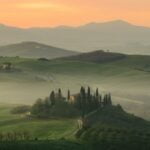 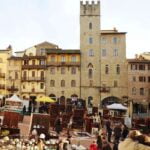 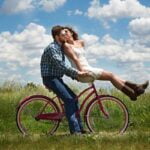 Since more than 50 years Continentale Hotel, is a point of reference for anyone who wants to stay in Arezzo in an elegant atmosphere with professional and qualified staff. Recently the hotel has been completely renovated both outside and inside. 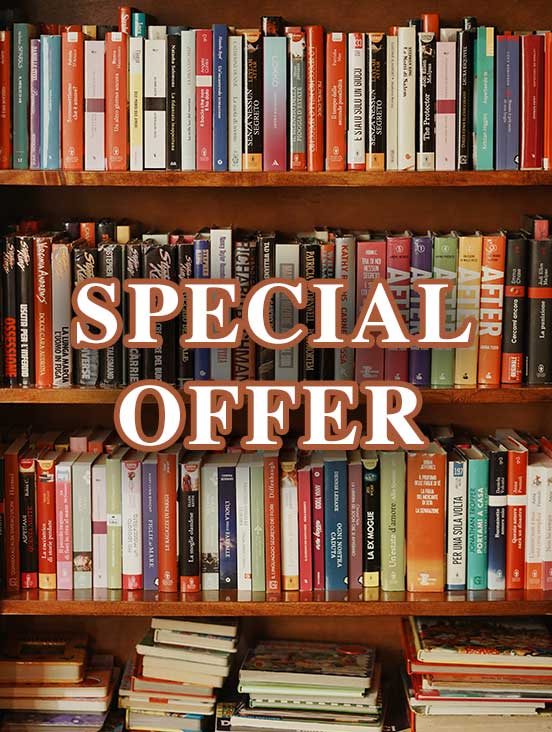